In August, more than 40,000 visitors came together for the large-scale event Dresden #unteilbar 2019, to campaign for a peaceful and free society. Among them were well-known acts and artists like Silbermond, Woods of Birnam, Megaloh, Max Herre and many more.

The Cockerwiese has with a size of over 200 x 100 meters high requirements to realise a homogeneous reproduction of speech and music (world music, rock and rap) perfectly. As front PA, two full-range capable, over 7 meter long line-arrays with VT20 and VS18F were used. Due to the width of more than 100 meters, outfills with VT16 lines were installed to the left and right. In the stage roof, a short VT16 line filled the middle in front of the stage.

A cardioid bass array of 12 VS18 clusters (2 front – 2 rear – 2 front) was used to achieve sufficient pressure in the infra range. As usual for large-scale sound reinforcement, after 50 meters delay lines were used for refreshing with two further full-range capable slopes of VT20 and VS18F.

The front PA with VT20 required 12 VT20 as nearfill, each located on a cardioid sub-cluster. This ensured that front PA and nearfill were perfectly matched in terms of maximum achievable sound pressure.

At the beginning of the event, a smaller setup of VT8 line arrays with a cardioid bass array of 30 VS15 was used on the Altmarkt. The stages were also equipped with extensive monitoring from M10 and M20 as well as an HT16 tourset as sidefill.

On the Cockerwiese the networking and remote of the 4 amp cities (front stage left, stage right and delay stage left, delay stage right) was done via 1 Gbit TCP/IP networks and locally at the amp racks via RS-485 industry standard. In total, only 23 system amplifiers were used for the full-range front PA, outfills, center and full-range delay lines, which is unbelievably few considering the number of loudspeakers! The resulting setup of the amp cities achieves enormous efficiency for logistics and reduces cabling and power requirements to a minimum.

The energy supply for the 23 Hoellstern high-performance amplifiers and ProAudio Technology systems could be designed highly efficiently. For both delay towers, each with 15 VT20 line array elements and 10 VS18F subwoofers, a total of only two 400 V CEE 16 A connections were required. For the main PA (each side 18 VT20 and 12 VS18F) and outfill (each side 16 VT16) two 400 CEE 32A and two 400V CEE 16A were used in total. In view of the powerful PA, this is a convincing overall system from an electrical point of view as well.

The PA was tuned neutrally and thus received a balanced, homogeneous sound pattern across the area. Every FOH manager could thus relax and set up his or her desired mix. The FOH technicians visibly enjoyed playing a powerful and clear sound across the square. The network was able to follow the PA’s relaxed output to rock and rap via the diverse monitoring options of the K2 Remote software: everything in the green with sufficient headroom! This clearly showed that the PA was exactly the right size for this sound reinforcement application.

„For events of this magnitude, it is important to have access to material within the individual trades that meets the demands and conditions of a festival situation. Here, the combination of ProAudio Technology loudspeakers and Hoellstern amplifiers was a convincing choice: from the rugged workmanship to the outstanding efficiency of the systems. Factors such as power consumption, the number of amplifiers required, the performance and the coverage achieved result in an impressive package!

An important aspect regarding the size of this event for us was the accessibility of the material. Due to the manufacturer’s own material pool management, we were able to clarify availability and logistics in a very short time with the support of other users. This proves once again how well thought-out ProAudio Technology is positioned and creates confidence for upcoming major events.”

„As is often the case at festivals, I didn’t know in advance which PA I would have access to. During the sound check, ProAudio Technology surprised me with a very powerful PA that was balanced across the entire frequency range. Since I used my own desk, I quickly came to official results. In short, I was thrilled! Very good coverage, powerful basses and joy when mixing.”

„For me, a setup of ProAudio Technology monitor speakers is a safe base for good stage sound. My experiences, which were again confirmed at this event, show: The M20 monitor is particularly true to impulse, has a high gain before feedback and is strong in output.

For me and the artists, all the important elements in the basic setup have already been clarified and we can take care of nuances such as sound coloration of the microphones, reverberation times and compression levels. This is the way to achieve the desired result quickly. That’s what makes a really good monitor so special!” 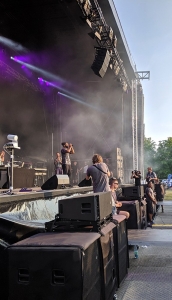 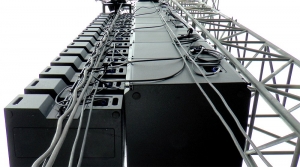 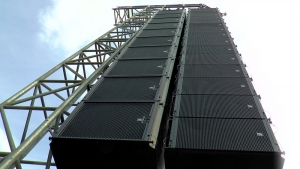 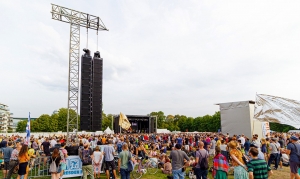 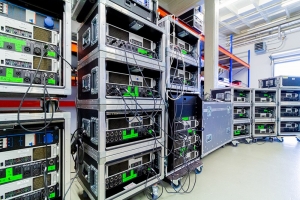 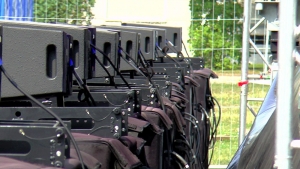 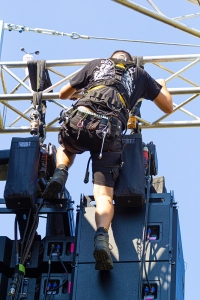 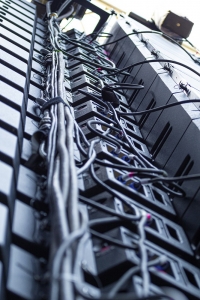 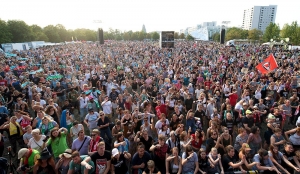 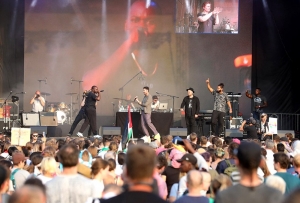 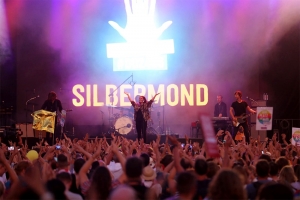 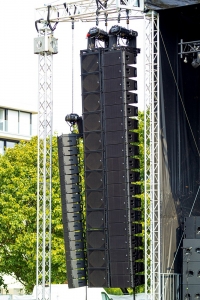